Rating: B-/ I know literally nothing about the history of the Iran-Iraq conflict, but this movie was compared by certain people to Pan’s Labyrinth and The Devil’s Backbone, two movies with which it was not necessary to understand the political and social context. I came into this movie with high hopes, but personally I don’t think it measures up to Guillermo Del Toro’s two masterpieces. END_OF_DOCUMENT_TOKEN_TO_BE_REPLACED 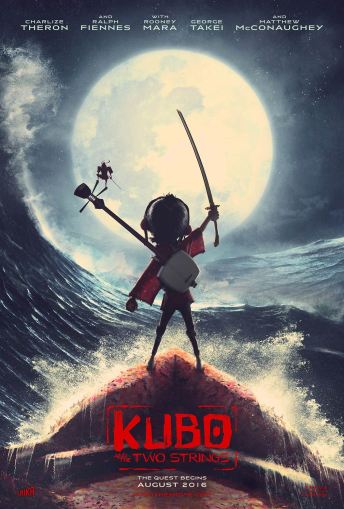 Rating: B/  I knew next to nothing about Kubo and the Two Strings going in, and I probably wouldn’t have even watched it at all had my dad not bought a copy for my sister on her 13th birthday. I had seen a few ads and knew it had a monkey in it, but overall my interest was minimal. While Kubo and the Two Strings’ plot structure is not the most original (it features a pretty standard heroes’ journey arc where Kubo picks up a couple of unlikely companions and moves from place to place trying to find items with magical properties that will help him fight an ancient evil,) it is visually astonishing and peppered with some entertaining characters and funny dialogue. END_OF_DOCUMENT_TOKEN_TO_BE_REPLACED

Rating: B-/ Joe (Luke Wilson) is nothing special; he’s startlingly average, a slacker, and doesn’t seem particularly bright or capable of thinking things through any more than is absolutely necessary. His name is no accident, he’s an ‘average Joe,’ and no one thinks much of him or considers him to be anything particularly special. So when Joe is chosen for a military experiment and cryogenically frozen, supposedly to be woken up a year later, it is precisely his averageness and his lack of meaningful relationships with anyone who might start wondering where he had gone to that makes him perfect for the job. END_OF_DOCUMENT_TOKEN_TO_BE_REPLACED 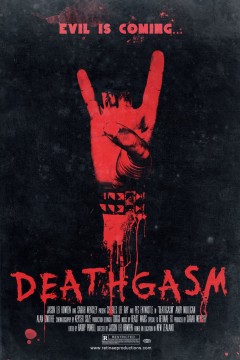 Rating: D/ My dad chose this movie and Wyrmwood: Road of the Dead for our horror film night a couple of days before Halloween. It’s times like that when my mom and I think he should not be allowed to choose movies, ever. Deathgasm is pretty much what you’d expect if you crossed Evil Dead with Beavis & Butthead, and if that gets you jazzed up, great. It wasn’t for me. The first ten minutes or so got me anticipating a funnier movie than I actually ended up getting, and the premise of a group of teen death metal fans living in a oppressive, bible-belt town accidentally summoning a horde of demons by playing a possessed song sounded like it would be… well, not Oscar-worthy, but a lot of fun. END_OF_DOCUMENT_TOKEN_TO_BE_REPLACED

Rating: B+/ There was a lot of excitement in our household for the upcoming release of Hunt for the Wilderpeople. We loved Taika Waititi’s previous effort, What We Do in the Shadows, which has become one of our top movies to rewatch and quote. Eagle Vs. Shark didn’t exactly do it for me, but it’s abundantly obvious that Waititi has loads of talent and a knack for dry, sometimes borderline dark humor and eccentric characters. So it should come as no surprise that Hunt for the Wilderpeople, based on the book Wild Pork and Watercress by Barry Crump, is no exception. END_OF_DOCUMENT_TOKEN_TO_BE_REPLACED

Rating: A/ From the title I thought this movie was about methamphetamine, since ‘glass’ is a synonym for crystal meth. It turned out to be about a young man’s mother with a pretty serious alcohol problem. In fact, Jean (Toni Collette) has hit the bottle so hard that she’s slowly killing herself, and her ever-faithful son John (Jack Reynor) both tirelessly cares for her and enables her. END_OF_DOCUMENT_TOKEN_TO_BE_REPLACED 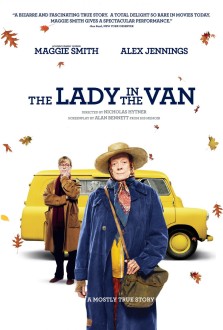 Rating: B/ Based on playwright/writer Alan Bennett’s memoir of the same title, The Lady in the Van is a stranger-than-fiction true story with an excellent lead performance from Dame Maggie Smith as the titular character.  Alex Jennings plays Bennett, a lonely middle-aged gay man who reluctantly allows a crusty homeless woman (Smith) with a haunted past to park her canary yellow van in his driveway. END_OF_DOCUMENT_TOKEN_TO_BE_REPLACED 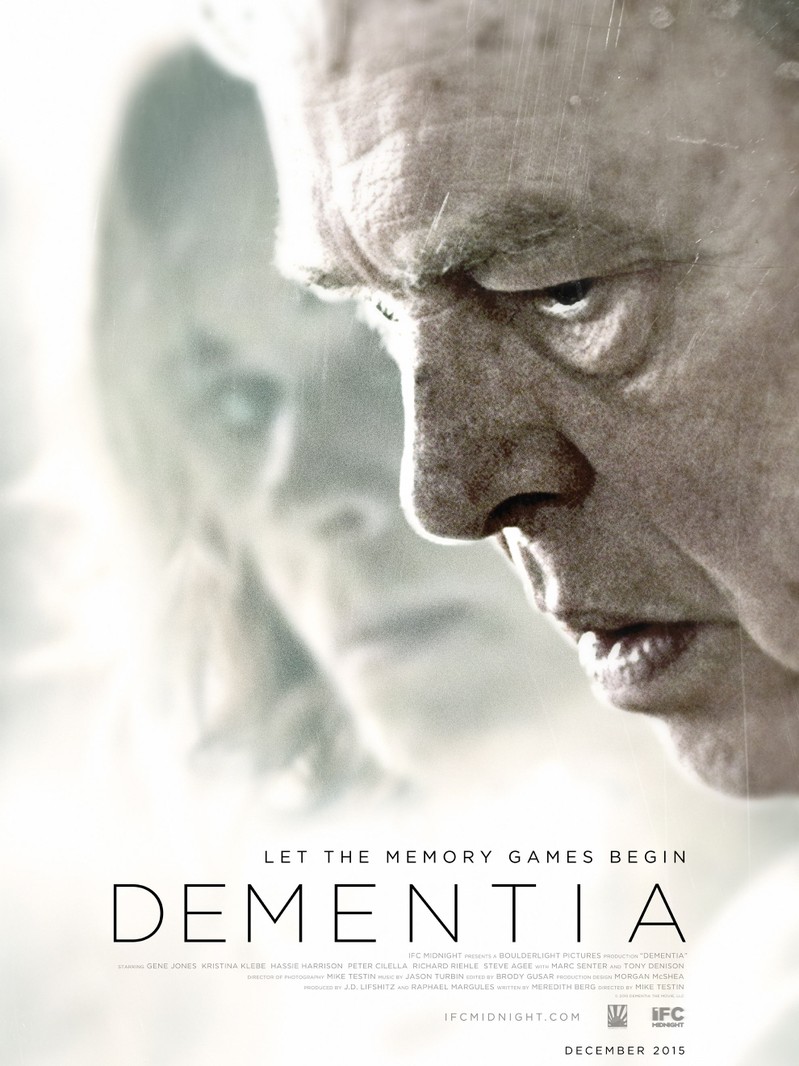 Rating: D+/ First of all, I’d just like to say that I really enjoy Gene Jones as an actor, and I hope he goes on to do a lot more movies; most of which will hopefully be better than this one. Dementia has a great premise, benefits from the presence of Jones, and initially seems like it’s going to be a fun ride; that is, until it takes a turn into unintentionally humorous territory. Most of the ridiculousness on display here is due to the villain, who comes off as wwwaayy over the top and takes herself much too seriously for such a silly, overacted character. END_OF_DOCUMENT_TOKEN_TO_BE_REPLACED 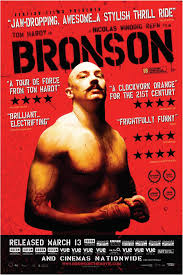 Rating: B/ Charlie Bronson (Tom Hardy) is a guy who loves to kick the shit out of people. It’s as simple as that, this film carefully avoids wrapping Charlie’s derangement into a neat package or coming up with pat psychiatric explanation for his crazy out of control behavior. As far as we know, Bronson was never molested, beaten with a belt, or locked in a cupboard. Born Michael Peterson to average comfortably middle-class parents (Amanda Burton and Andrew Forbes), Charlie (who picked the moniker from the name of the Death Wish star with the help of his uncle (Hugh Ross,) the proprietor of a sleazy nightclub) just really loves to fight. In fact, he’s famous for it, dubbed ‘Britain’s Most Violent Prisoner’ for his unhinged savagery. END_OF_DOCUMENT_TOKEN_TO_BE_REPLACED

Rating: B+/ Based on homeless advocate Alexander Masters’ biography of his late friend, Stuart Shorter, this movie is an emotional roller coaster. Stuart (Tom Hardy) is the kind of guy people cross to the other side of the street to avoid. Drunk, drug-addicted, physically handicapped and mentally unsound, sporadically homeless junkie and Muscular Dystrophy patient Stuart is a man many would pity, but few would have the inclination to call ‘friend.’ Yet Alexander (Benedict Cumberbatch) reluctantly befriends him, after much initiating on Stuart’s part. The two men campaign together to release two homeless shelter aides wrongfully imprisoned by the courts, and along the way Alexander begins writing a book about Stuart’s troubled life story, which includes physical and sexual abuse, bullying, and early brushes with violent crime. END_OF_DOCUMENT_TOKEN_TO_BE_REPLACED